Arnaud has always been passionate about games and has been creating little games since he was very young. When he joins the Game Design department of ETPA in 2015, he aspires to create his own video games and make it his profession. For his graduation project, he collaborated on the infiltration video game "Zone 42".

THE passion OF THE GAME

"I've always dreamed of working in the world of gaming, and turning my passion into my profession." Well, now it is a done deal! Graduated from ETPA in 2018, Arnaud took his first steps in the professional world as an intern at Thales Avionics. After this collaboration, he took part in the EDF Pulse competition under the colors of the company Digitanie, with a project for an escape game. A creation that will allow him to win the "Coup de Coeur" prize.

THE WORLD OF
virtuAL REALITY

In 2019, he joined Hymersion VR, a virtual reality video game room, as a Unity 3D developer. His mission: to design experiences adapted to virtual reality, which will be proposed within the game room, for a total immersion experience. To date, he has already collaborated on the games "Le Manoir des Dantes", "Azura", and "Area Evolution", which development he is currently finalizing. "It is a universe that requires a lot of personal investment, but where you must not lose sight of the fact that it is only by having fun while producing the game that future gamers will be able to enjoy playing it!"

At the same time, Arnaud continues to develop games for his own pleasure. "I also participate quite regularly in Game Jams. I think it's important to create and share personal projects, it allows me to constantly improve, and to stay up to date with new technologies and new practices". 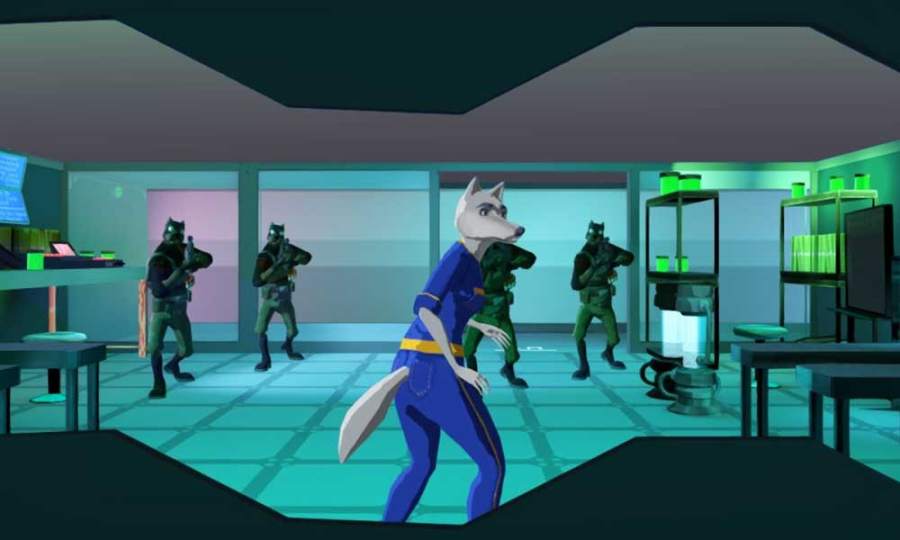 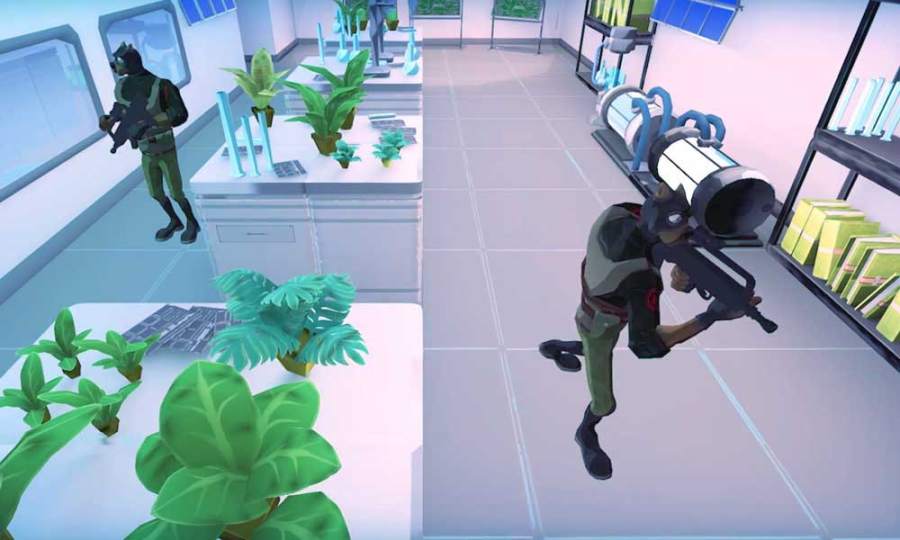