Benoît Sainte Marie is a graphic and multimedia designer. But the term is a little simplistic for this free spirit, who is as comfortable with webdesign and video as he is with strategy consulting.

It's as a film director that he takes his first steps in visual communication, signing snowboarders' portraits for Rival Agency and Quiksilver. Shooting, editing, post-production: his music videos have travelled the web.

Music, which is a daily inspiration and component of his creations, has led him to collaborate with the Sennheiser company, Radio France, le Mouv' and the webradio KillTheFm.net, for which he has created a website and multimedia animations.

He also signed a partnership with Charles Wells for the various advertising illustrations created for the John Bull commercials in the south of France.

Co-founder of Birds Communication in 2009, Benoît is also part of a collective that has distinguished itself in all areas of communication. 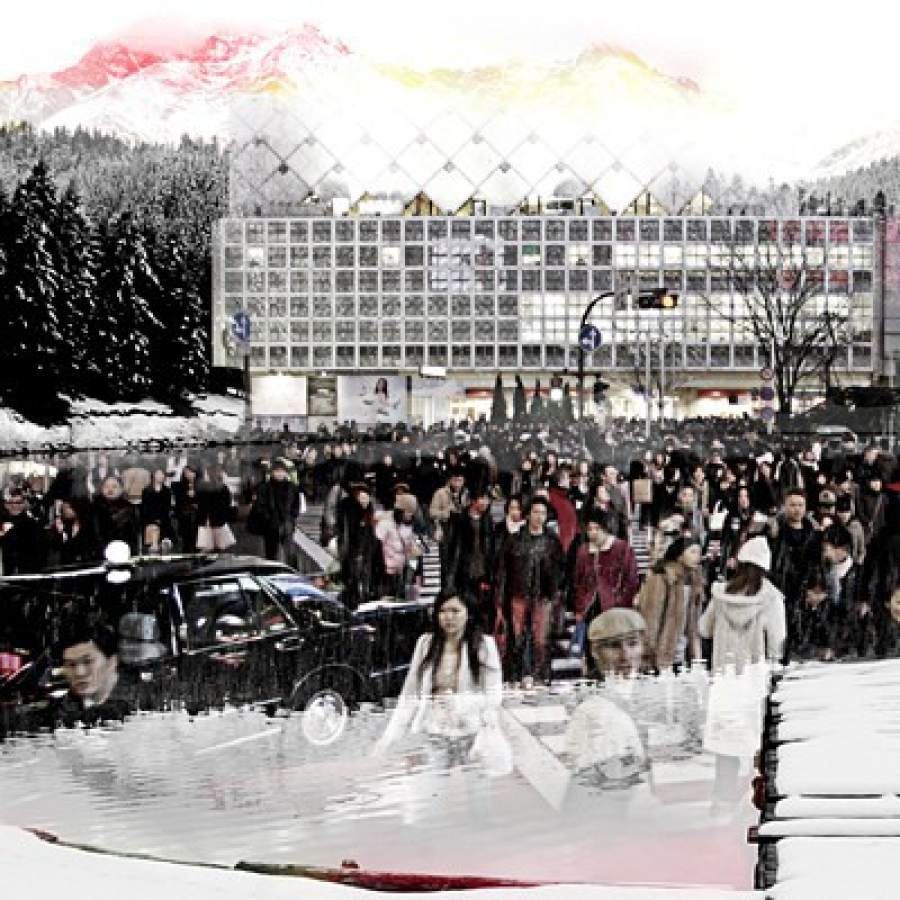 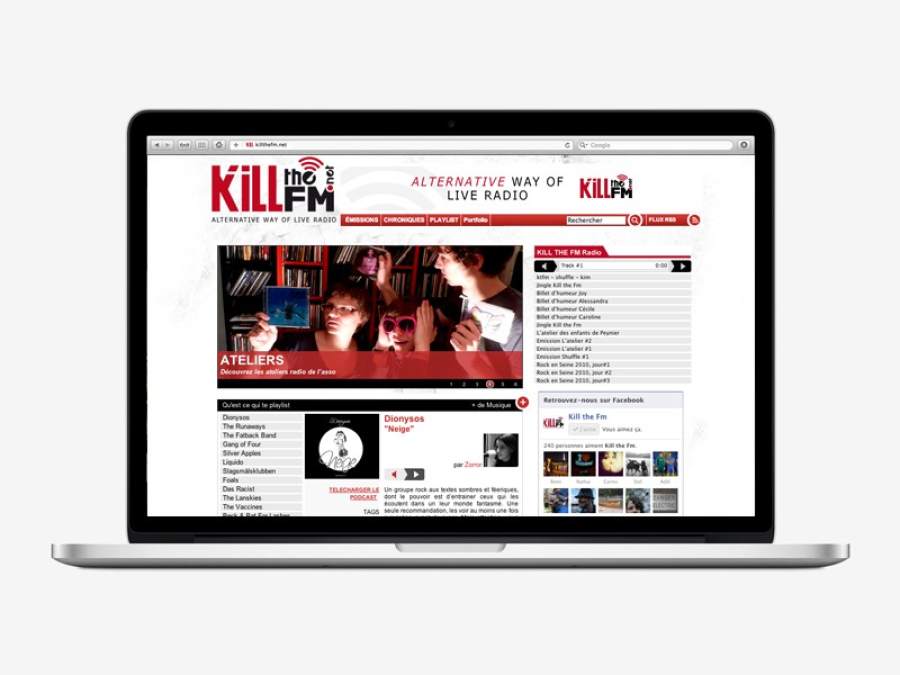 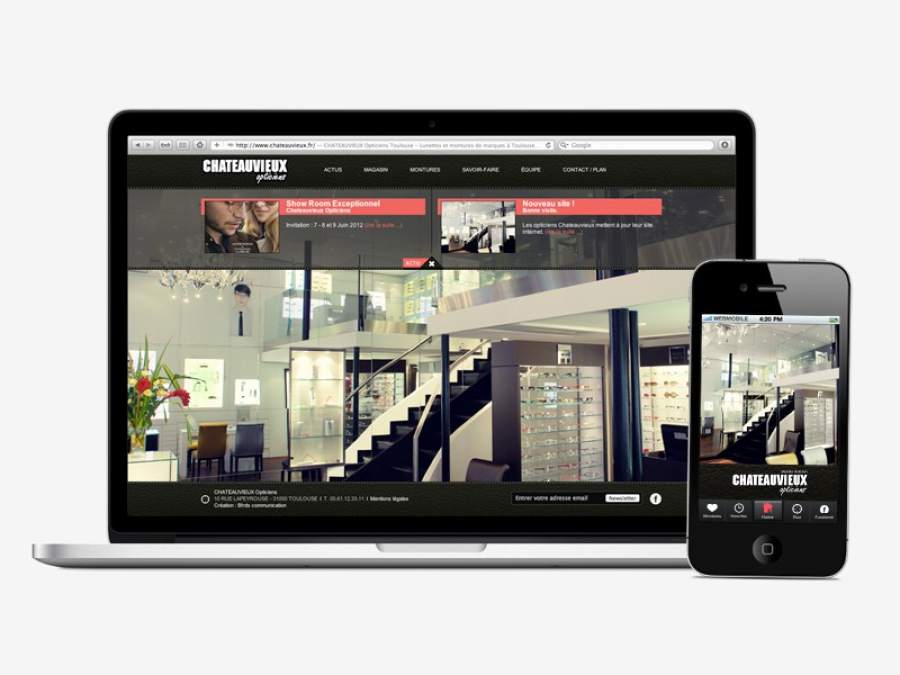 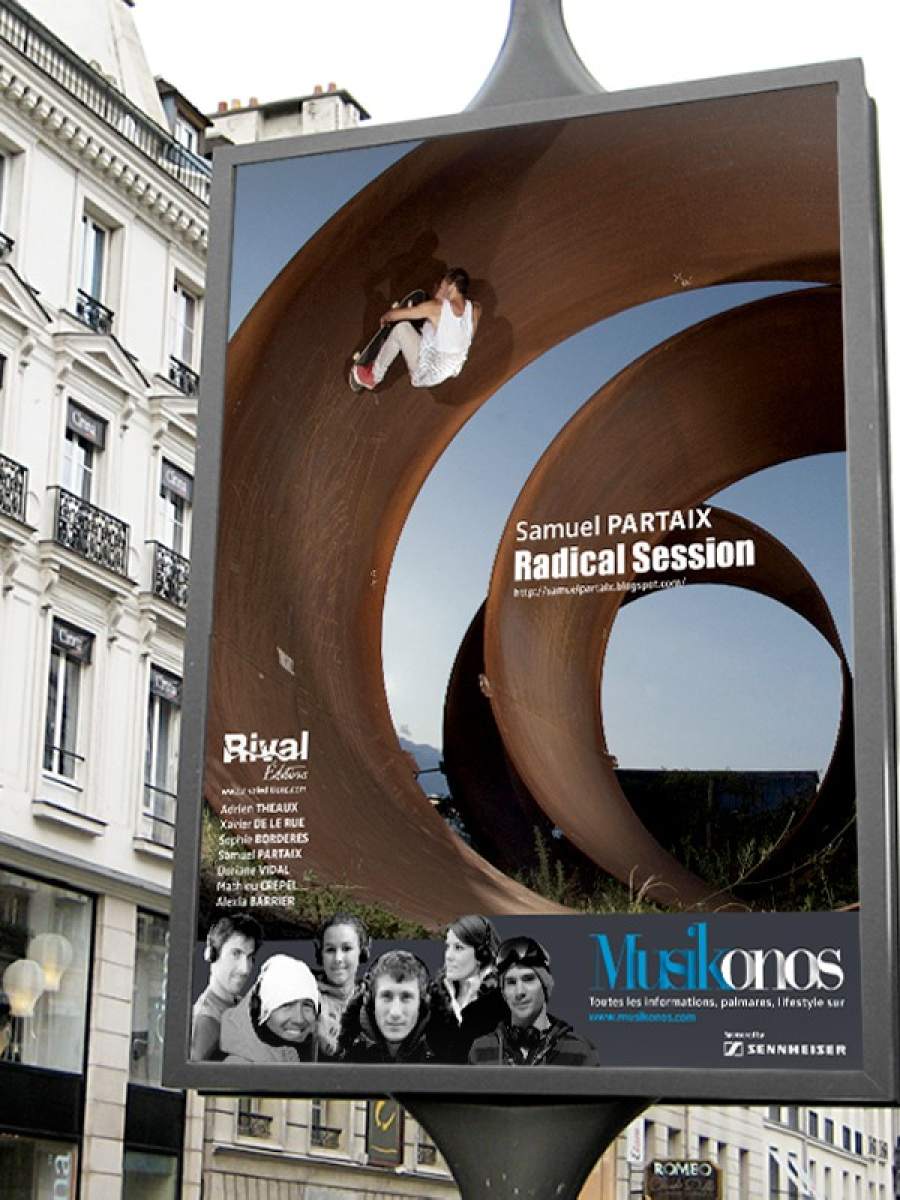 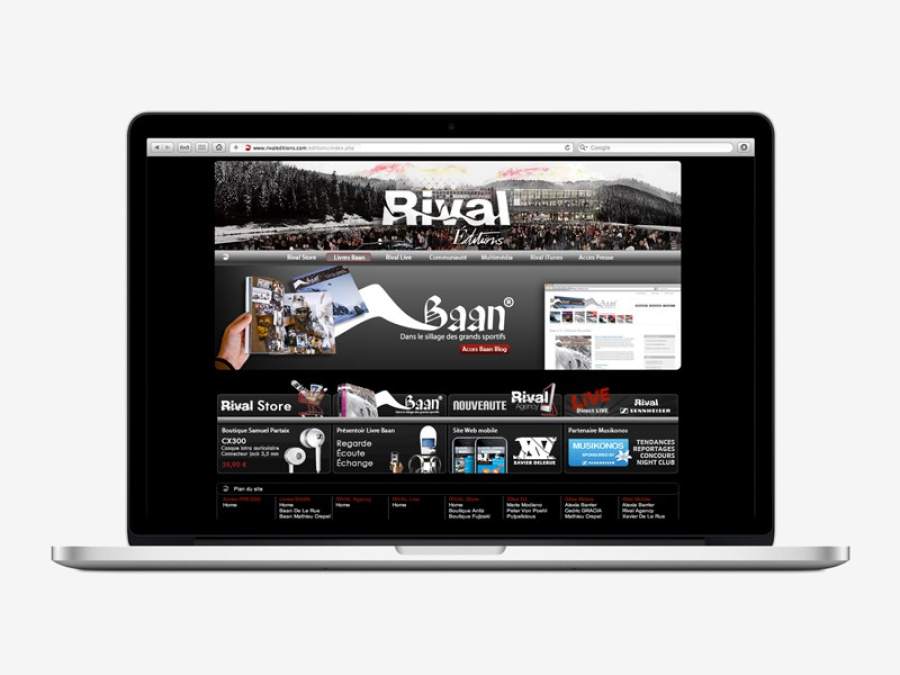 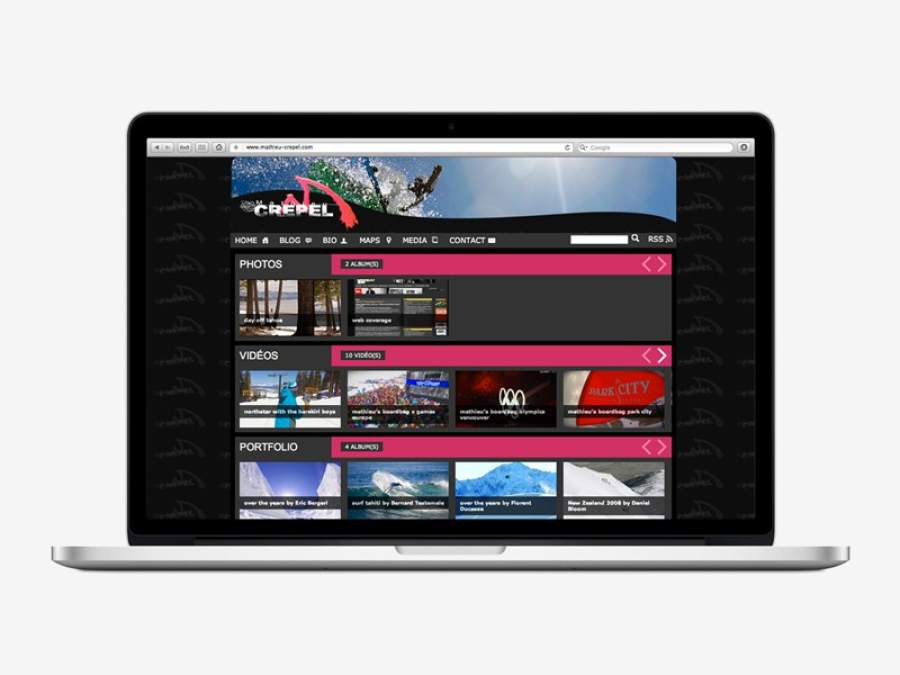 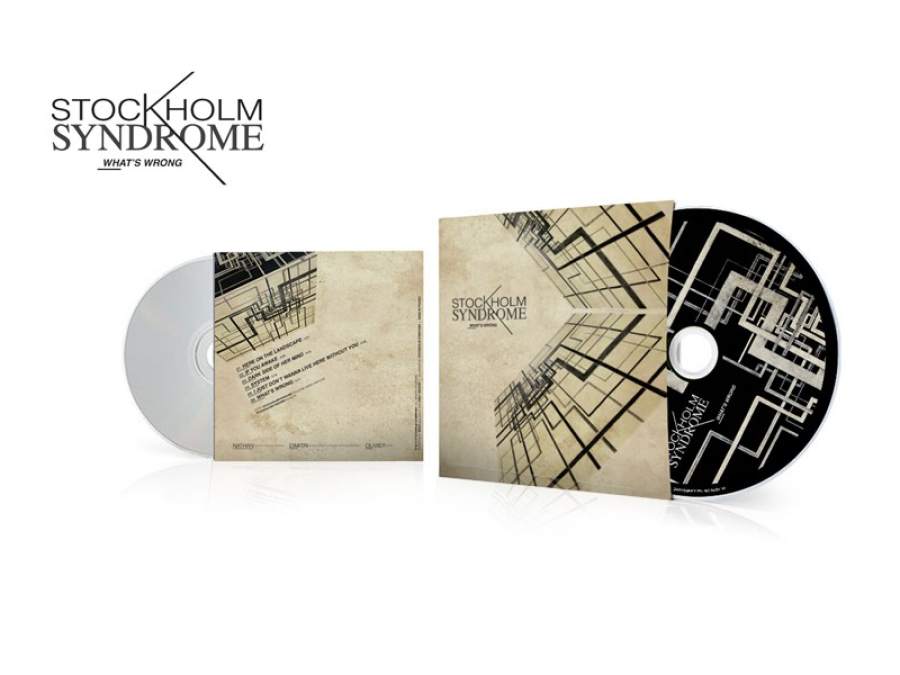 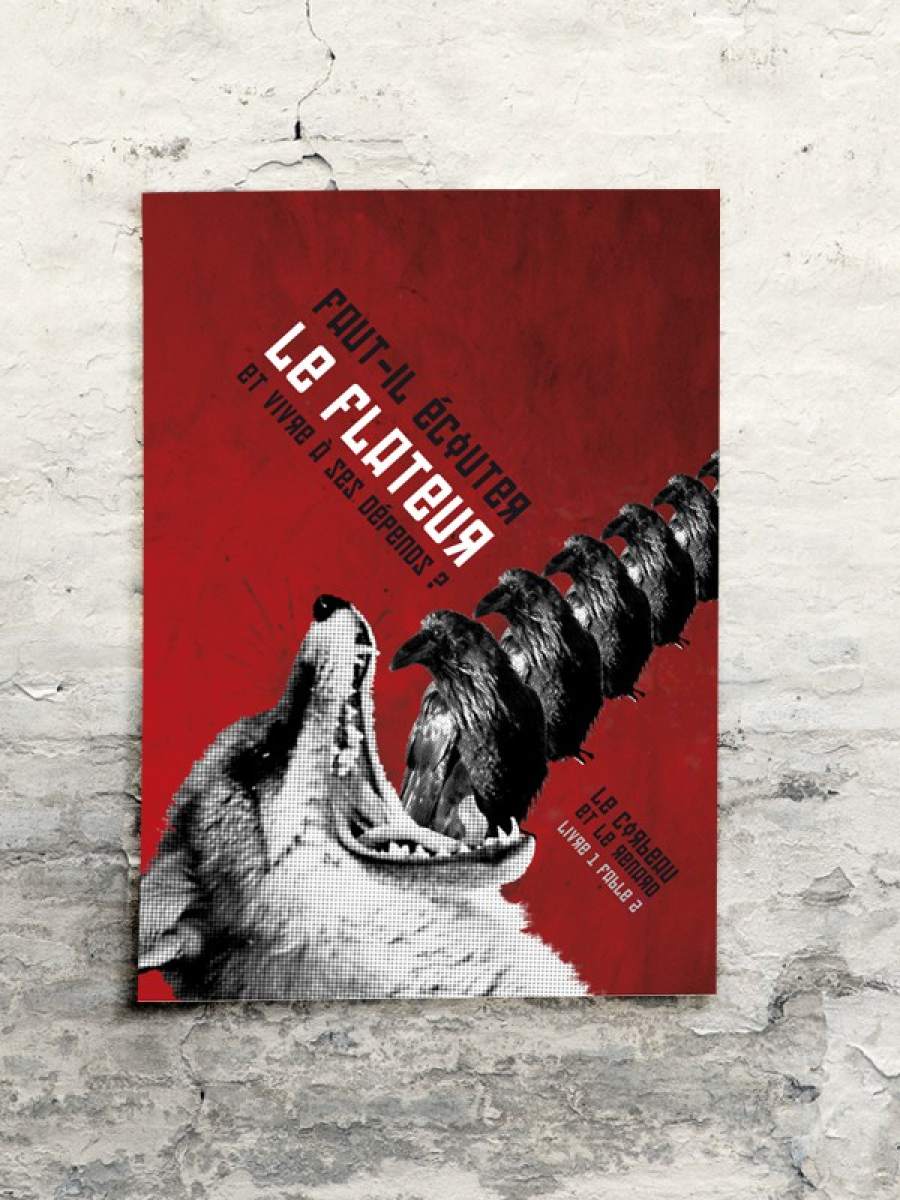 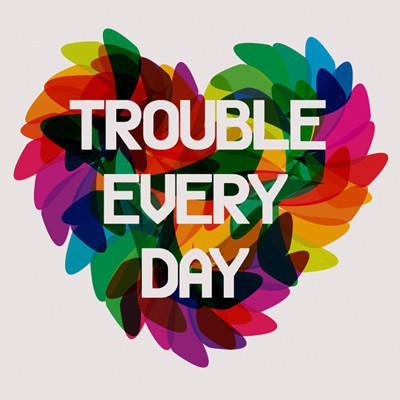