Graduated from ETPA in 2018, Hugo collaborated on the graduation project "Cendres", which won the "Coup de Coeur" Special Prize of the ETPA Grand Prix, alongside Matteo Gaulmier in particular.

After a first experience as a junior game designer during an internship for the YAAAR Games studio in Luxembourg, Hugo pursued the adventure at home, in order to finish the project he was working on: "It was a very formative challenge, since there were only two of us working actively on the game, and at a very fast pace."

THE DISCOVERY OF THE PROFESSION
OF videO game tester

Six months later, he arrived in Paris and applied to Eversim for a position as a tester: "They were looking for someone to strengthen the team before the release of the game "4th Generation Warfare". That's when I really started to get familiar with the job of tester". An experience that he particularly appreciates, and which makes him want to further explore.

In June 2020, he joined the testing team of the Parisian video game publisher, Focus Home Interactive: "I'm very happy with this opportunity, because it's a first step for me in large-scale studios. It also allows me to have a fairly detailed idea of what working in studios is like, to see the differences according to the size of the structures, and to better define where I want to go for the next part of my career". On this occasion, he is working on the game "Necromunda Underhive Wars", in the Warhammer 40,000 universe, which is scheduled for release in 2020.

"Be aware that in a small independent studio, you will be asked to invest a lot of time and personal commitment. You will also be asked to do things that do not always correspond to your job. In short, you will probably work long hours! So you have to be highly committed and not get discouraged, the pride of seeing your game come out at the end is all the more important!" 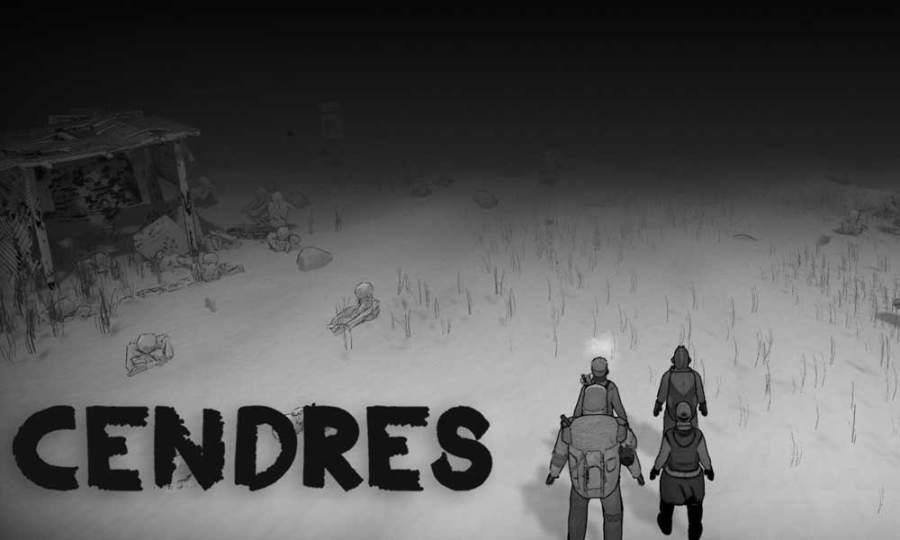