While the professional life is rarely a long quiet river, Xavier Rivière has managed to turn his own into a lagoon. More exactly a "Lagoon", named after the creative studio this former ETPA graduate founded with two associates.

Xavier Rivière is the artistic director of this company created in 2009 in the South of Paris, to meet the 3D computer graphics needs of professionals. Lagoon Studios is dedicated to the creation and production of 3D and stereoscopic 3D films, visual communication and all areas of 3D (modeling, animation, compositing).

Its long-standing clientele is composed of manufacturers, architects and real estate developers, and is gradually extending to the world of media. It is for these customers that Xavier Rivière signed the design of an application dedicated to the legislative elections, announcing the results live on LCI, as well as a web campaign for one of the leading sites of the Axel Springer group: SeLoger. 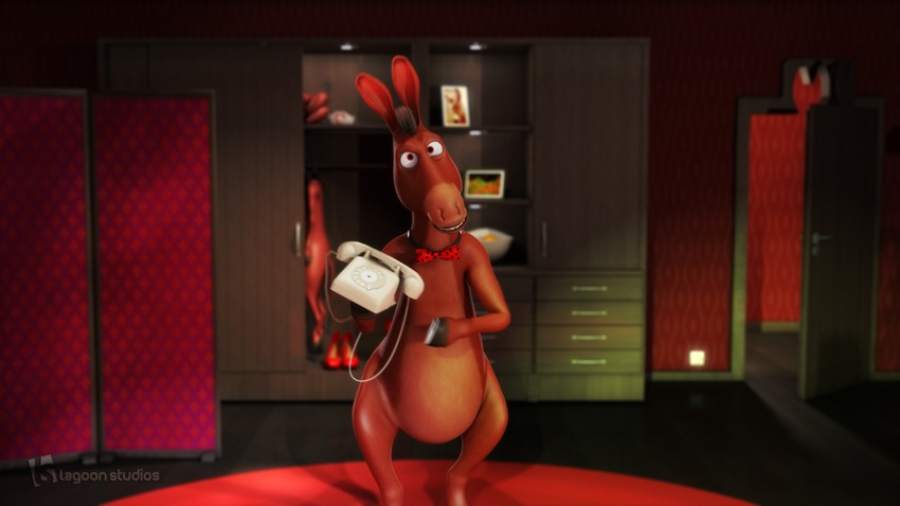 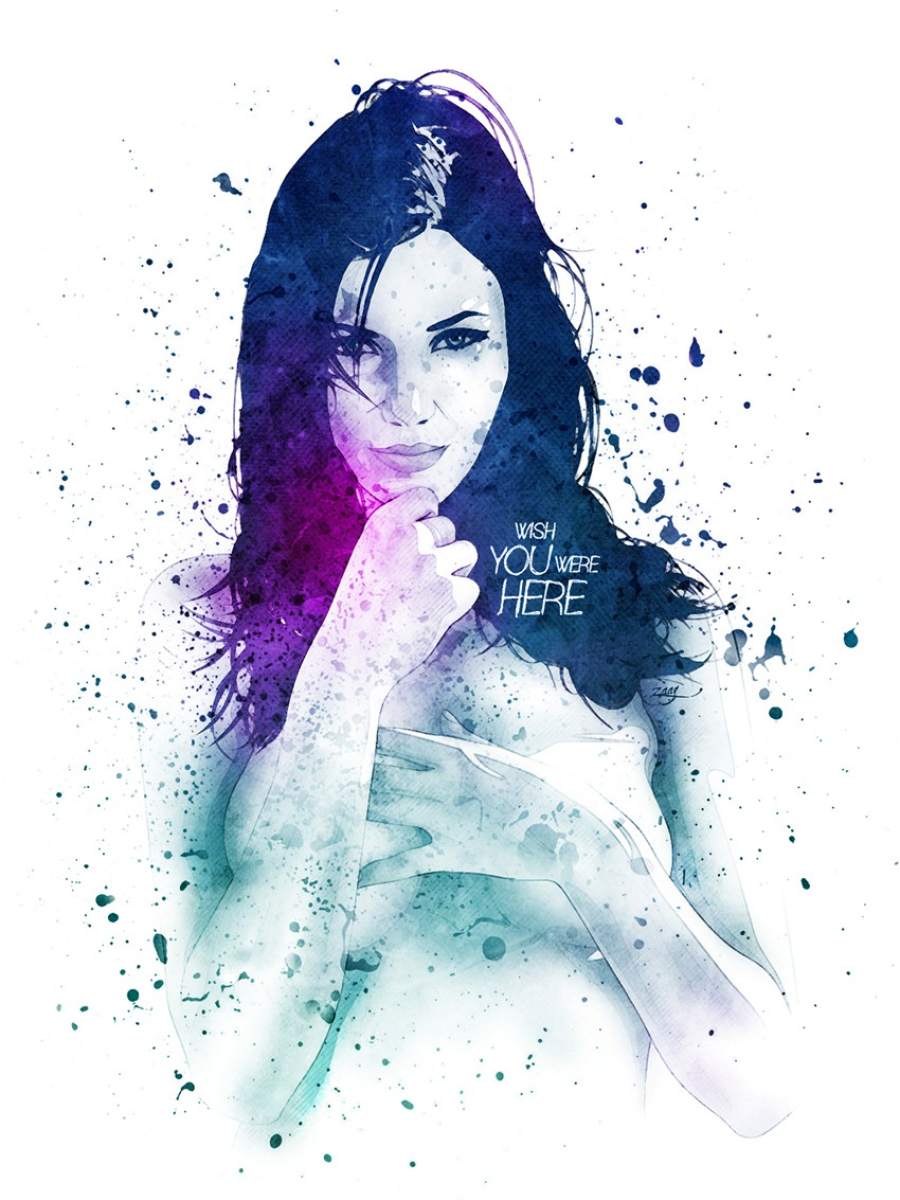 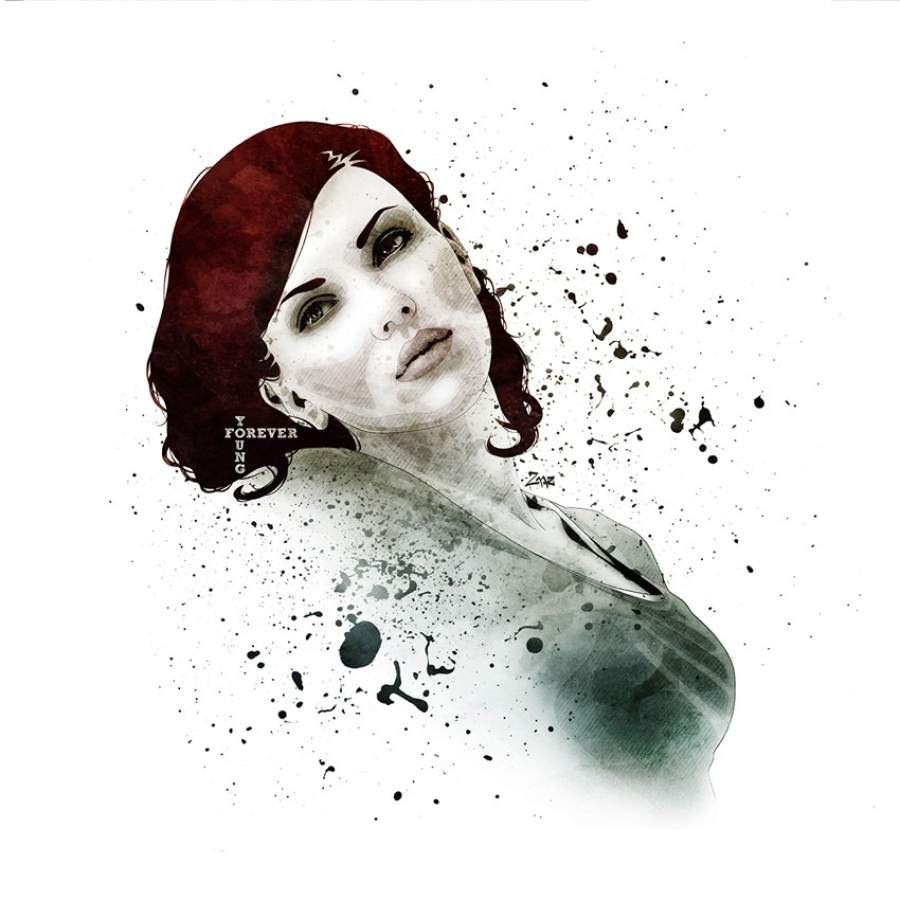 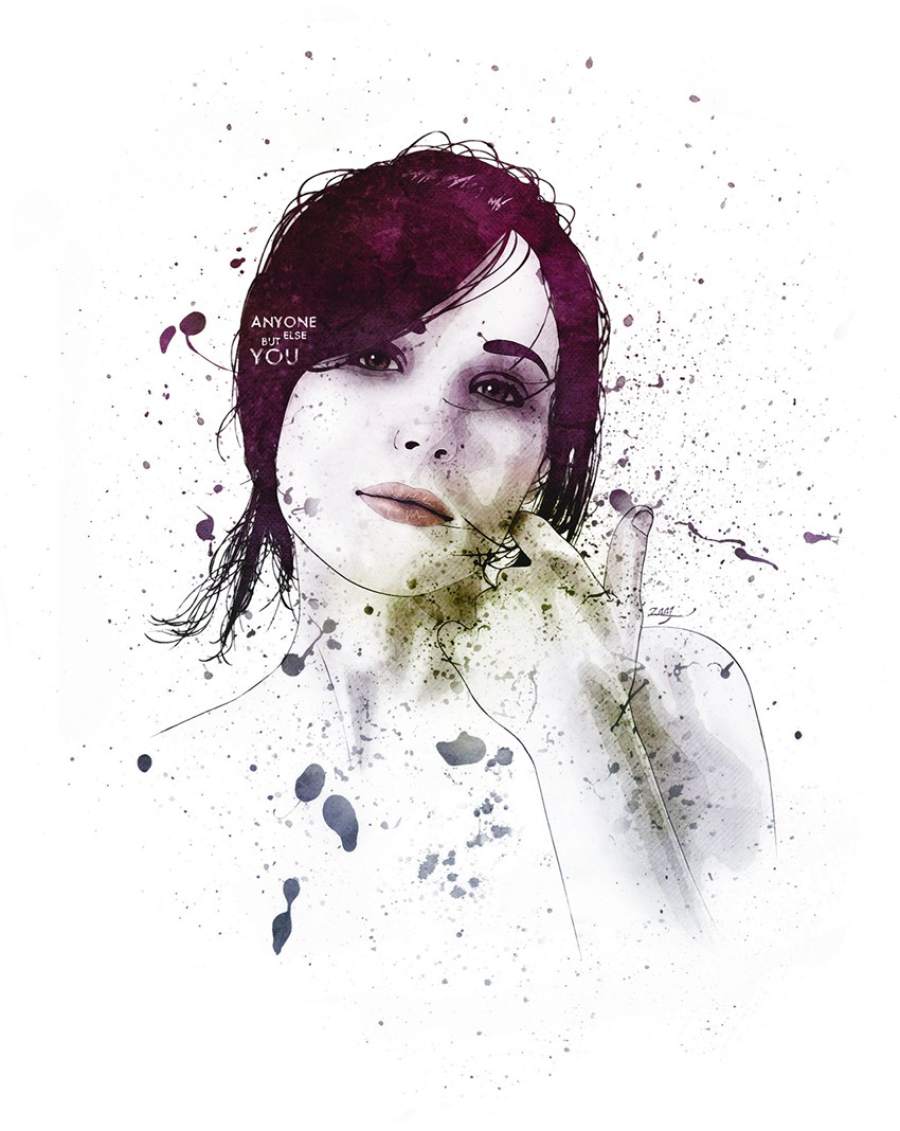 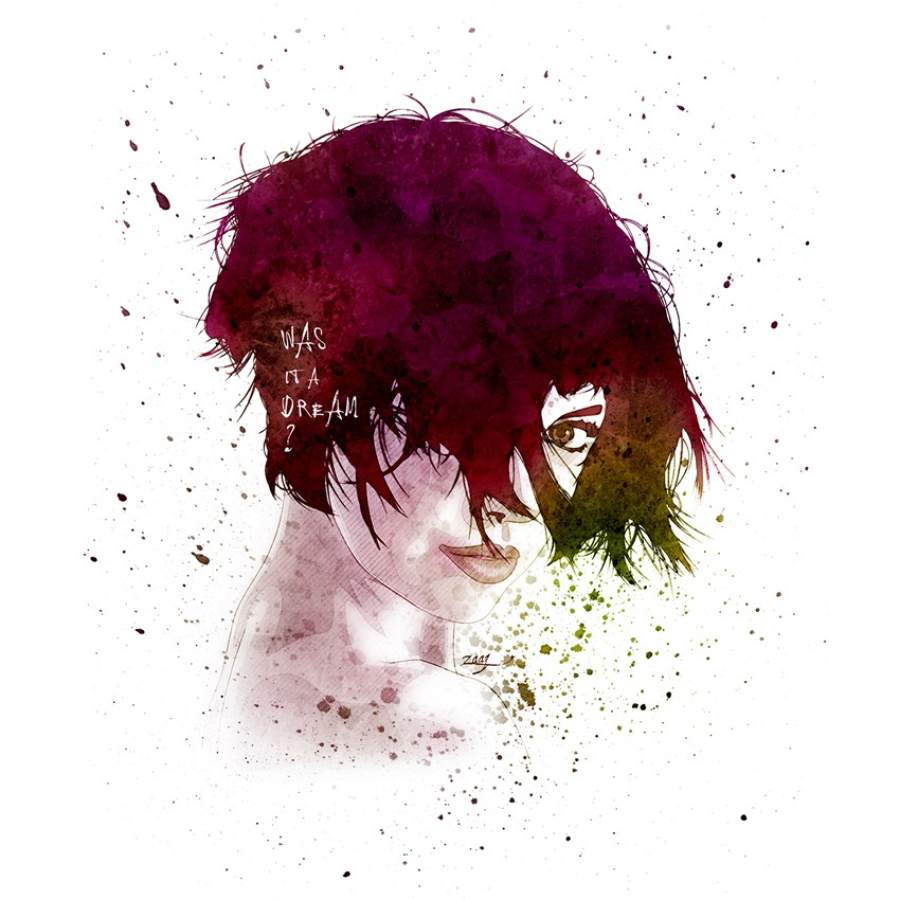 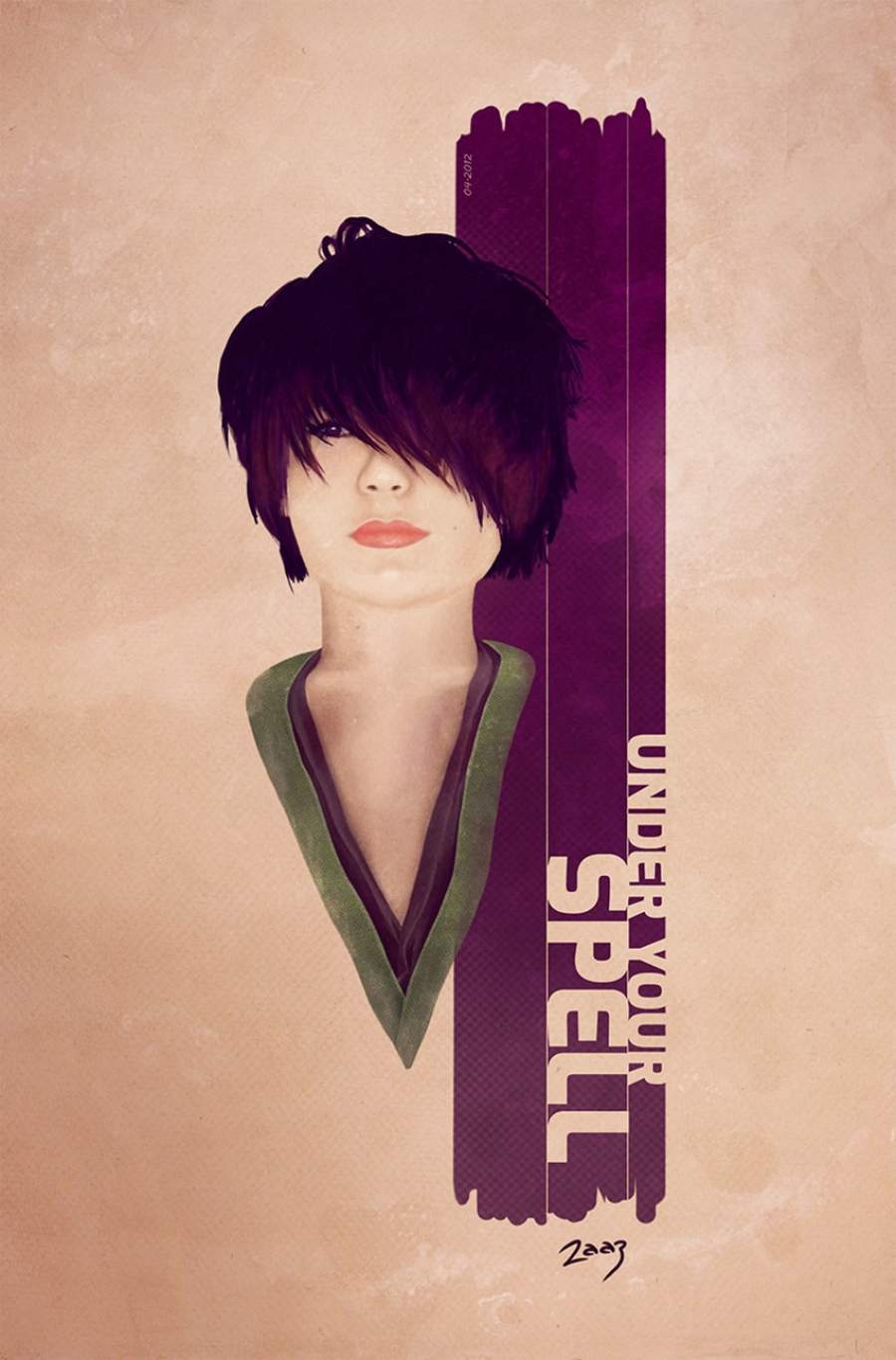 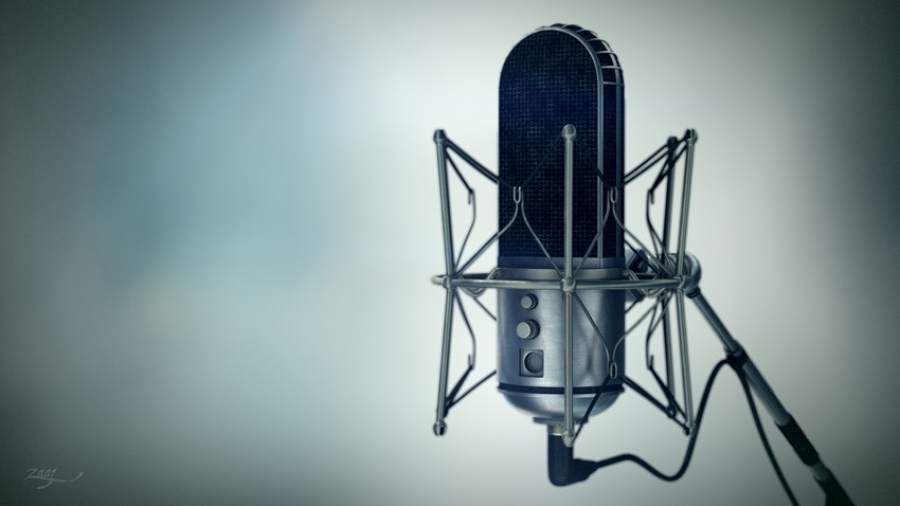 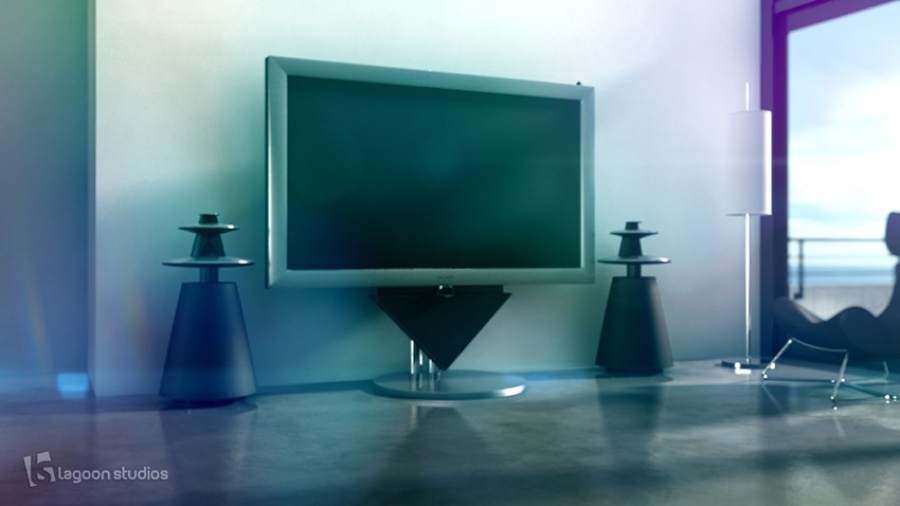 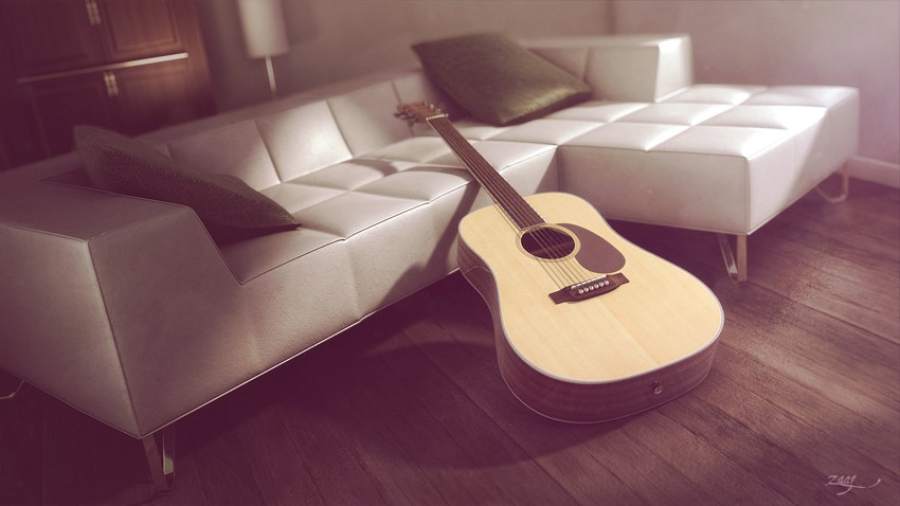 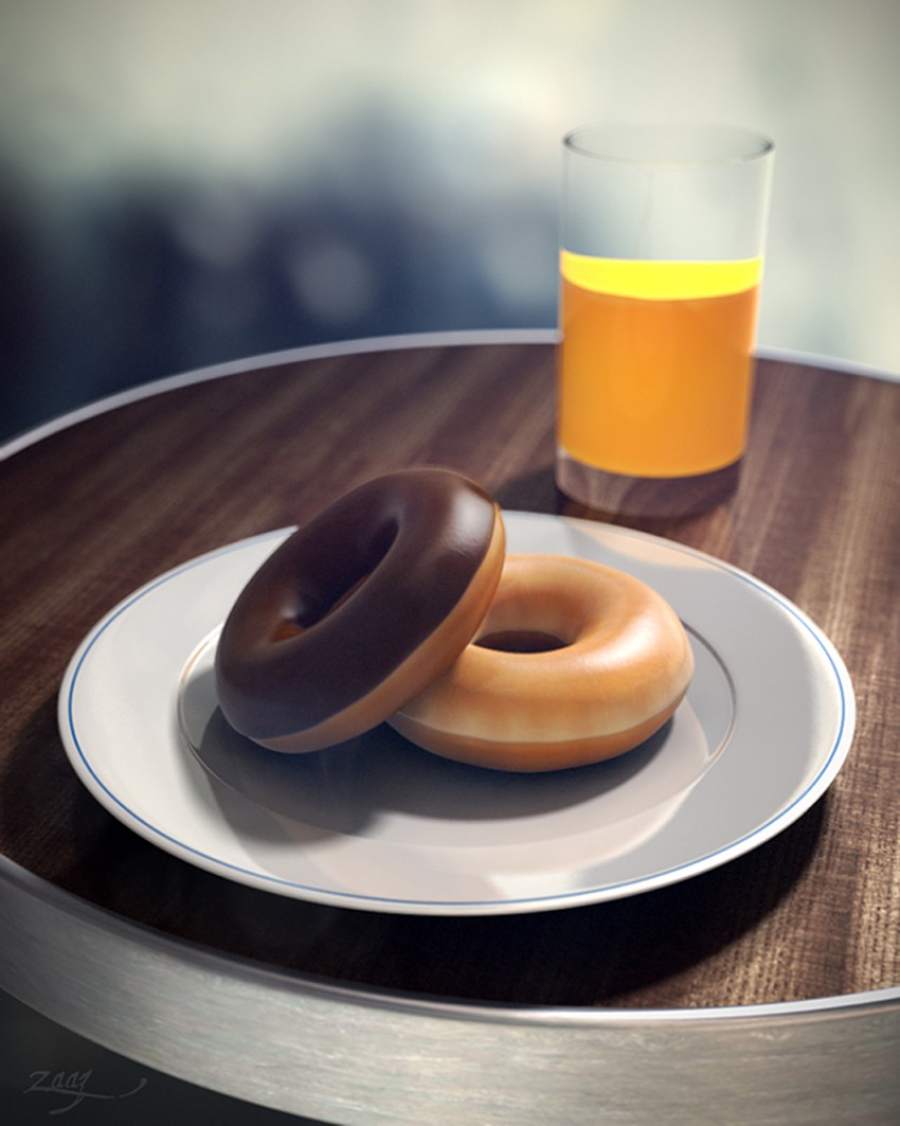