Antoine first joined Ubisoft's studios in Montpellier as an intern, under the responsibility of Joël Le Gigan, also a former student at ETPA. His skills, his state of mind and his cheerfulness led him to continue the adventure for another 18 months on a fixed-term contract, giving him the opportunity to work on major titles, including "Ghost Recon Breakpoint" and "Beyond Good & Evil 2".

Today on a permanent contract as an FX Artist, he is currently collaborating on several still confidential projects, for which he creates the special effects, both for cinematic and game (environment and gameplay).

During his training in Game Design at ETPA, Antoine participated in the creation of the video game Collapsar. This two-player fighting game, on arcade terminals, aims to eliminate your opponent over 3 rounds.

HIS ADVICE FOR STUDENTS
IN THE COURSE OF THEIR STUDIES

Participate to Game Jams, make as many prototypes as possible, continue to train in all the areas you are taught, even if you don't necessarily like the subject. 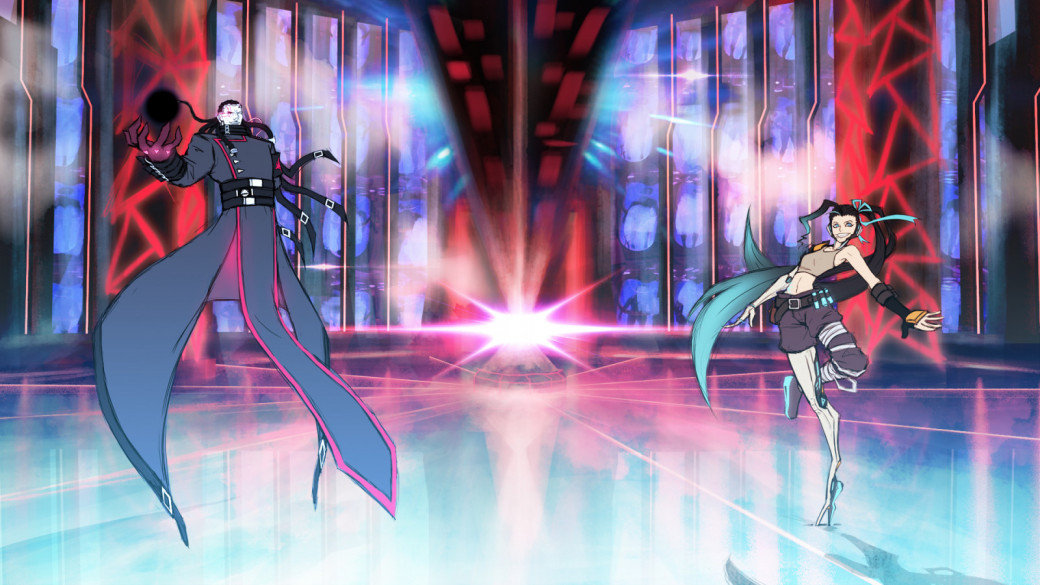 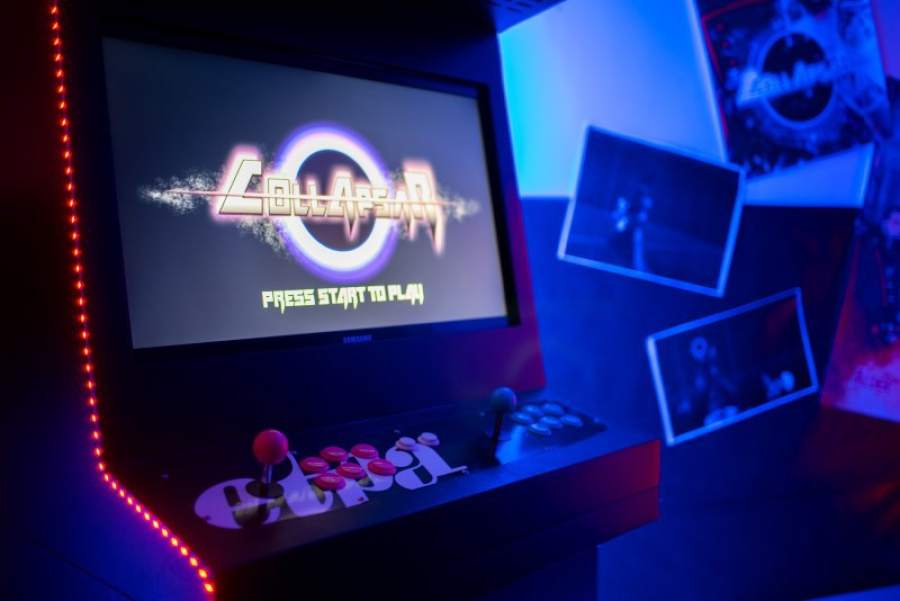 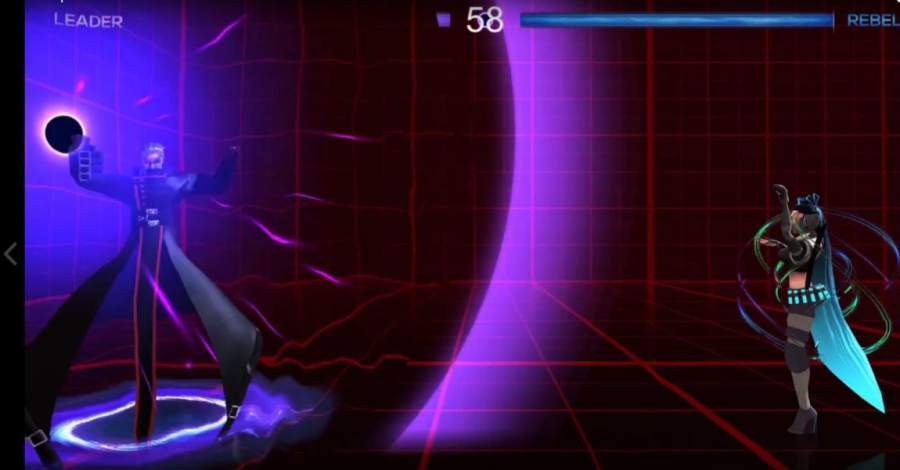 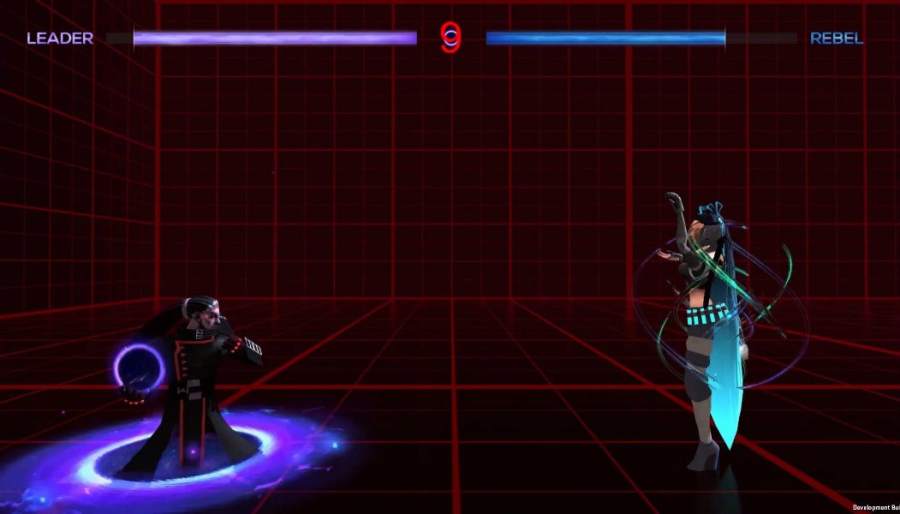 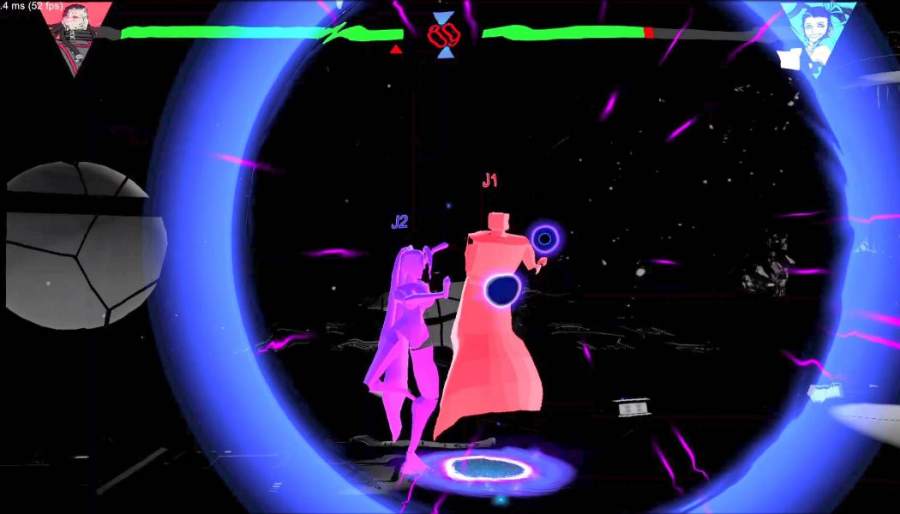 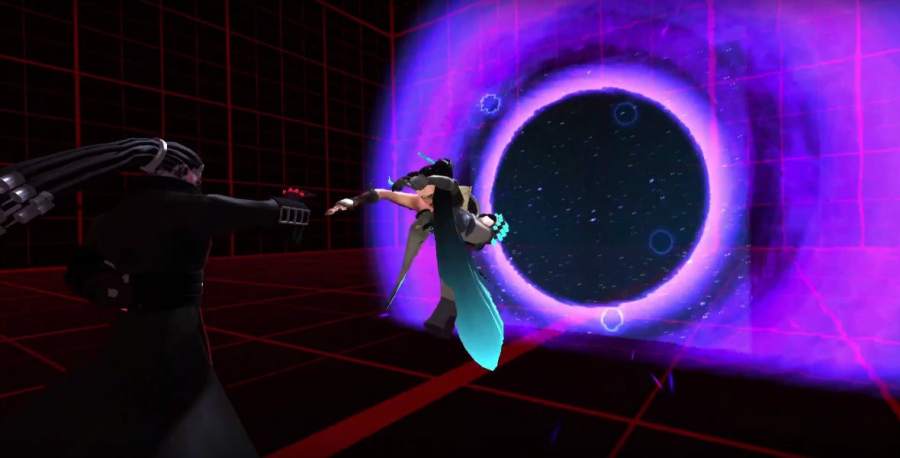