During the festival La Novela 2010, Clément Merouani reaches the final phase of the graphic battle, where the best digital artists from the greater Toulouse area compete against each other. An ability to create in the rush, to confront his creations and to put himself in danger, that outlines his temperament.

This multimedia designer, who graduated from ETPA in 2009, completed his training with a master's degree in commercial management with a major in graphic arts at ESARC. Top of the year, he took the plunge for the X-Prime corporation, brought the Citroën C4 to life in motion design and played with the big boys for the major accounts: BNP Paribas, Orange, Swarovski, Yamaha...

Featured at the CSS Awards 2011 (worldwide selection of the best websites designed and programmed in this language), Clément Merouani is now Digital Art Director at Business Lab. He is still setting the graphic trends of the web, just like his fellow web designers and art directors. 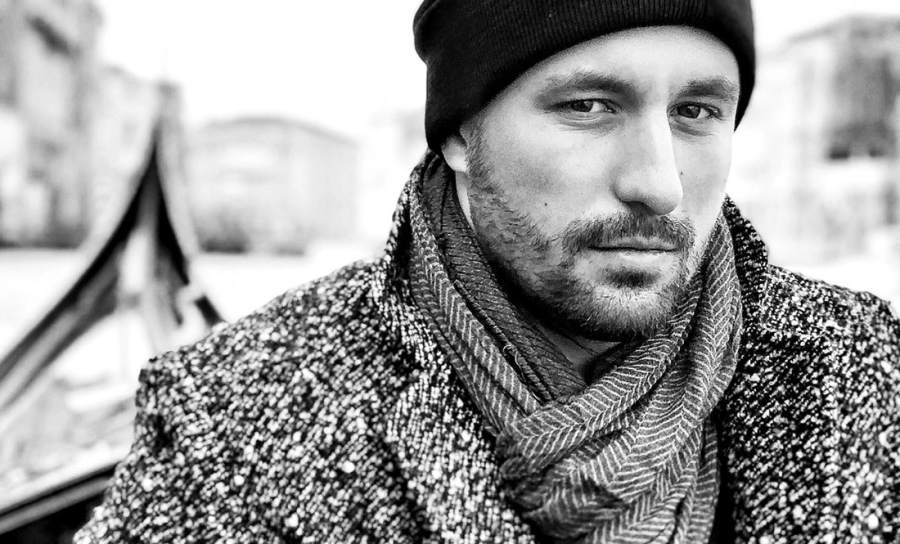 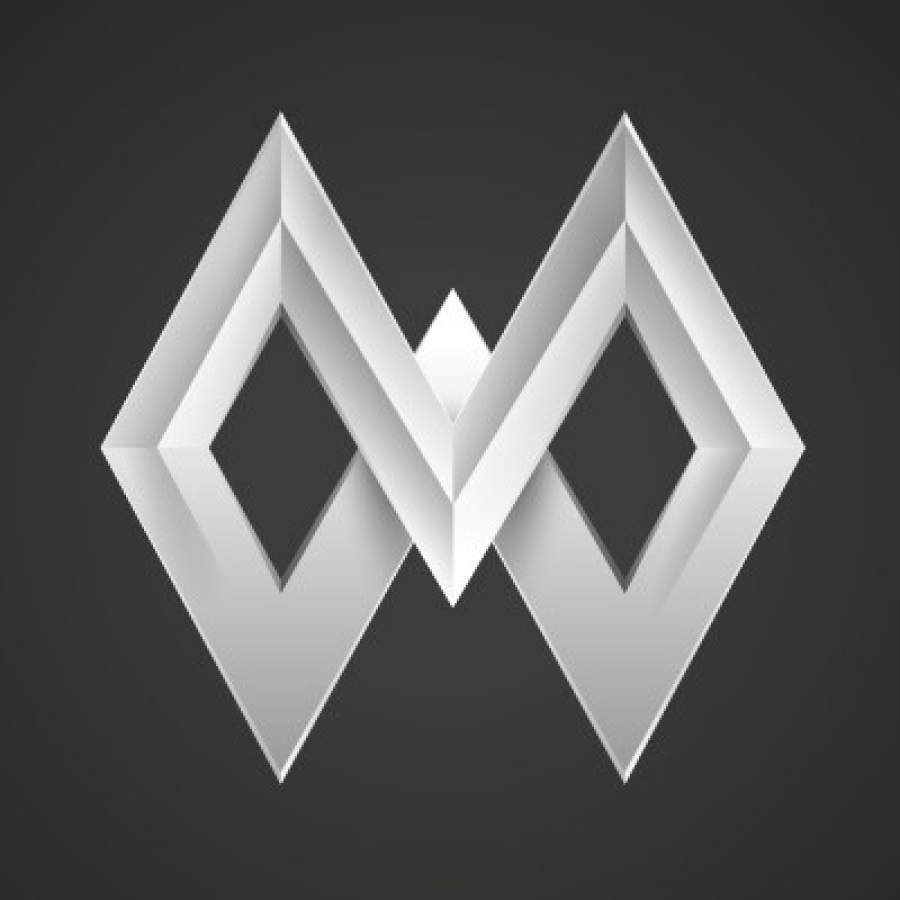 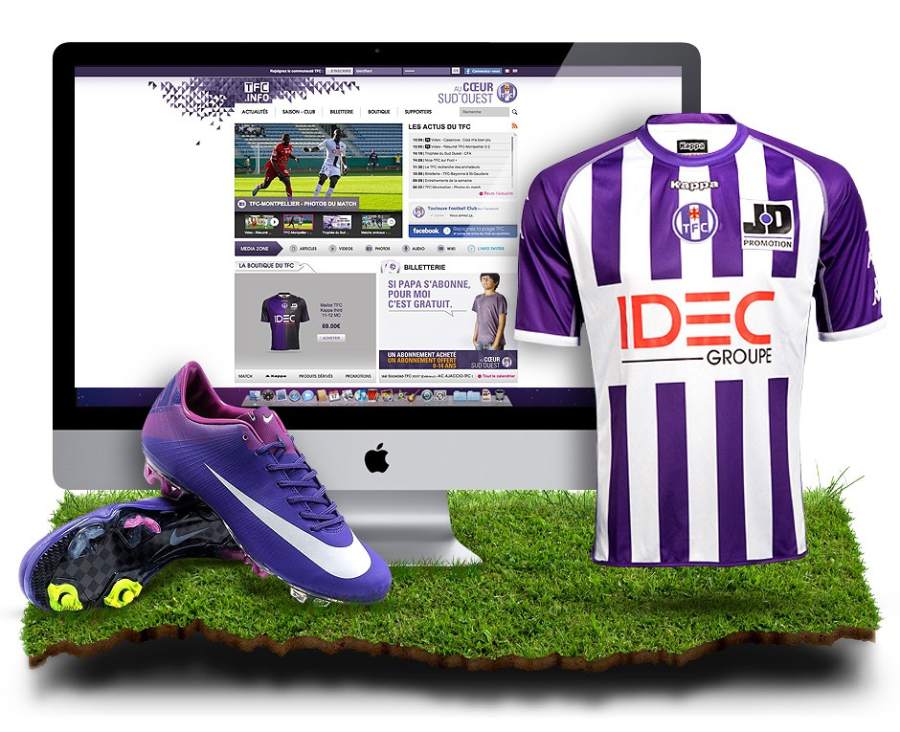 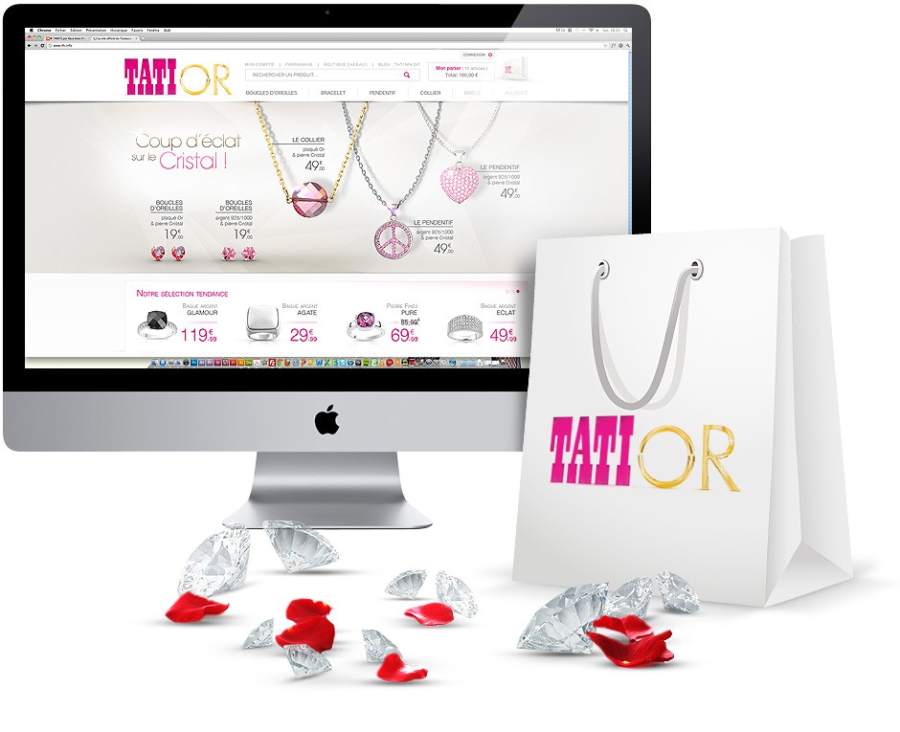 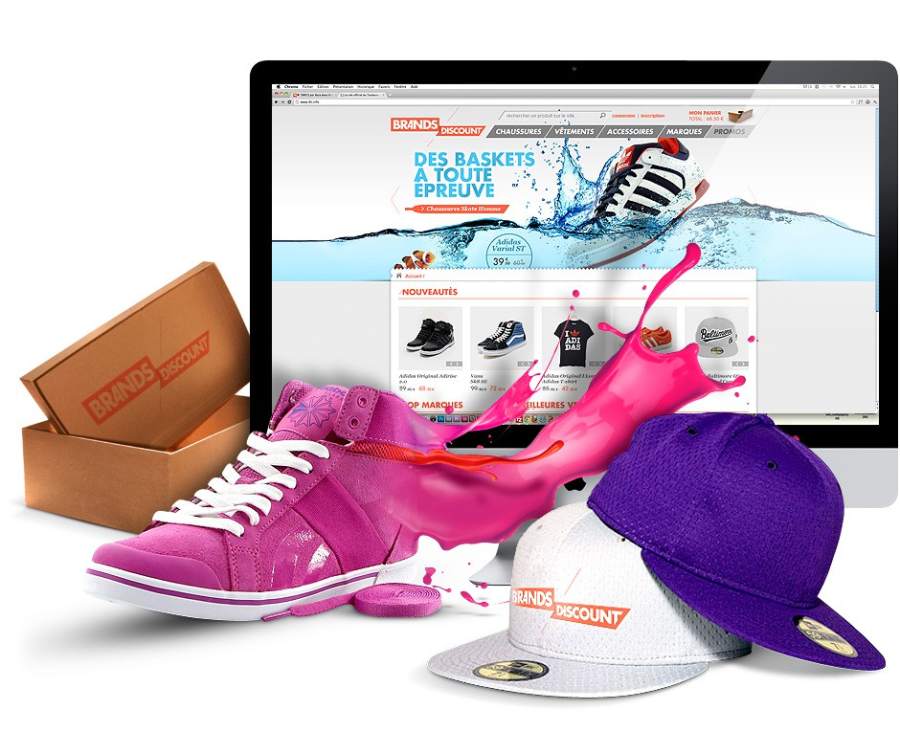 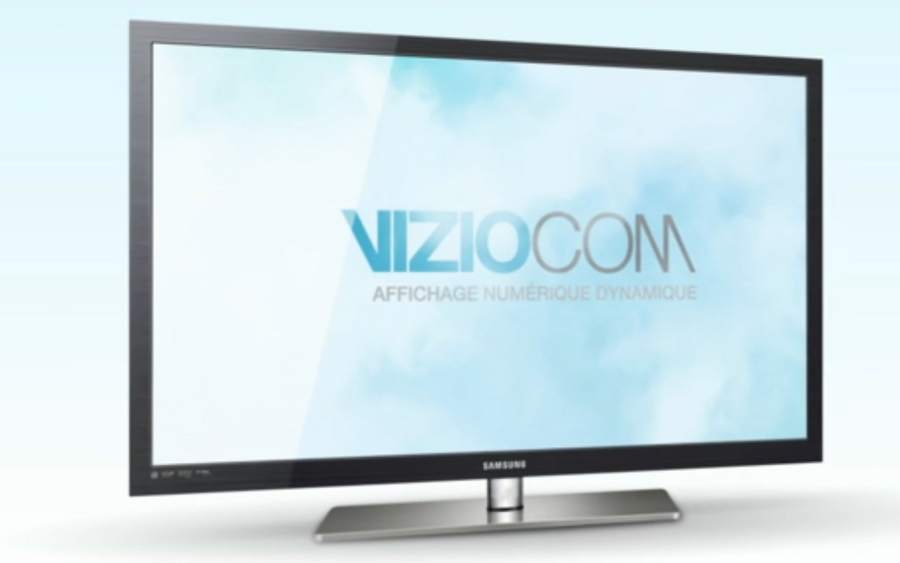