Gabriel worked during his training on the creation of the video game "Collapsar", which is a two-player arcade fighting game where the goal is to eliminate your opponent over 3 rounds.

Upon graduation, Gabriel began working at Traveller's Tales in England as a Junior VFX Artist.

What's next ? I don't know yet. For now, I'm learning from the experience I get from this studio.

HIS ADVICE
To current students

I would say that each subject [learned at ETPA] is useful to me in my everyday life, none of them should be neglected, there's a reason why they're in the program.

This former student of ETPA was able to seize the opportunities that presented to him, which allowed him to work today in a renowned creative studio! 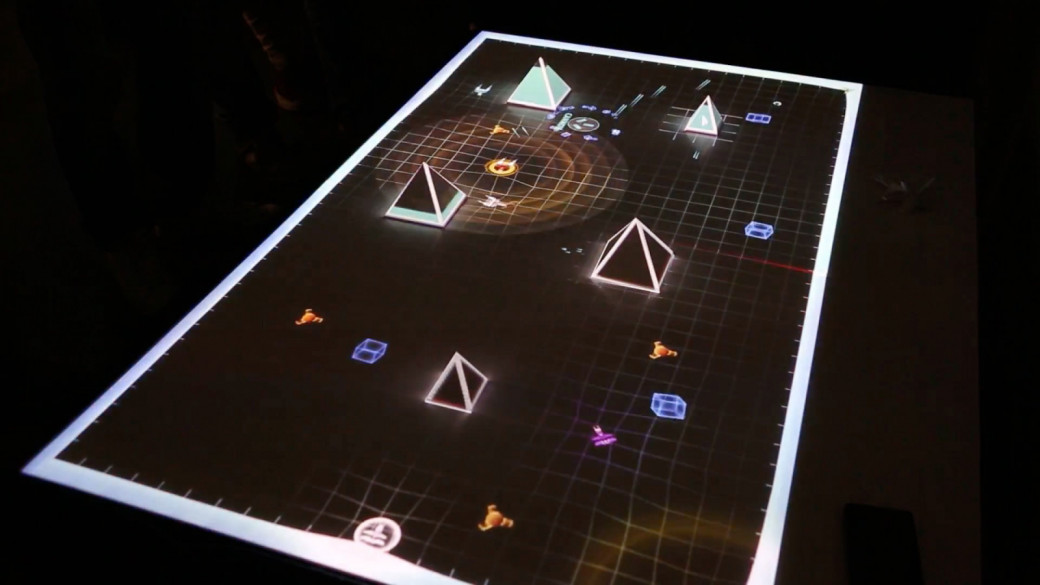 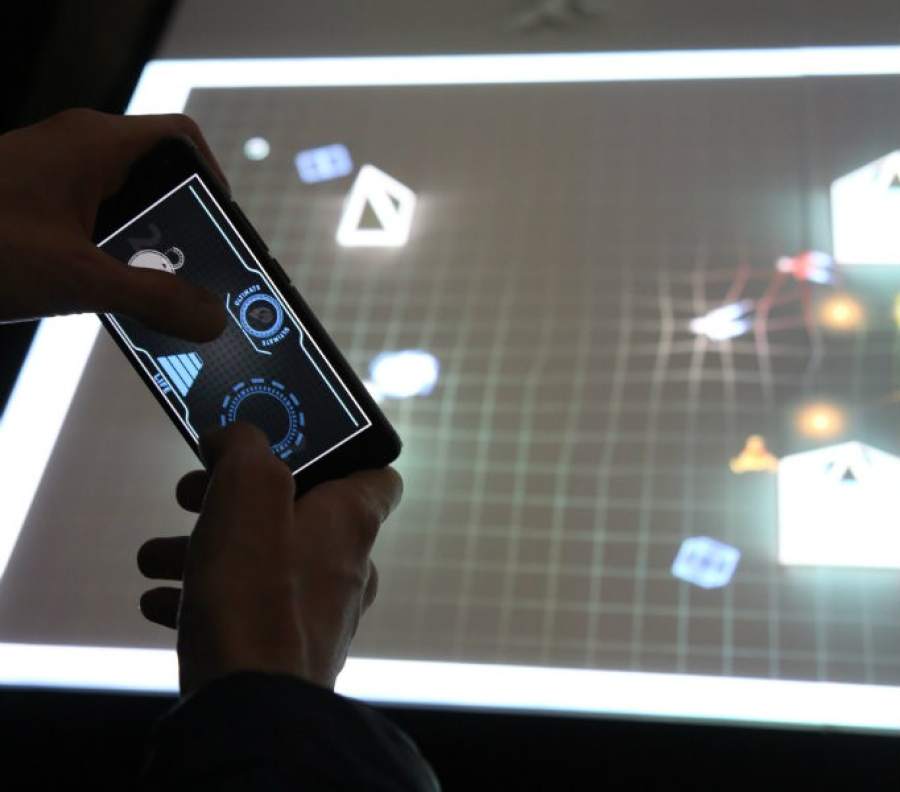 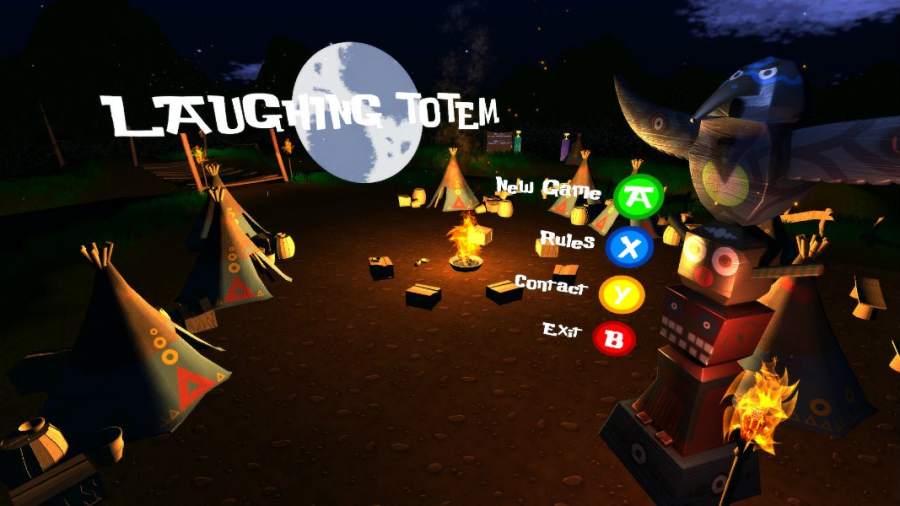 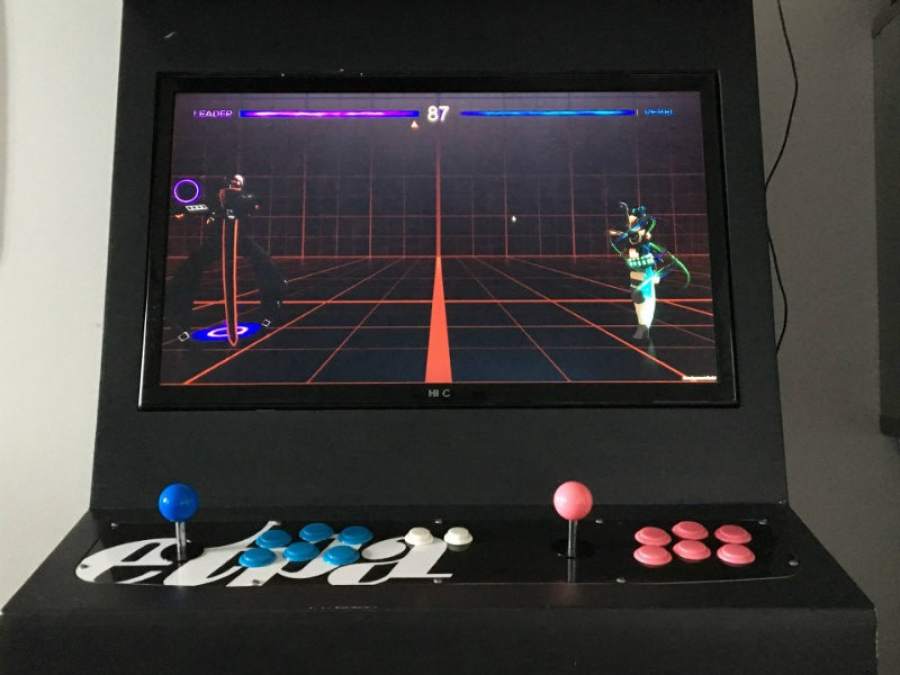 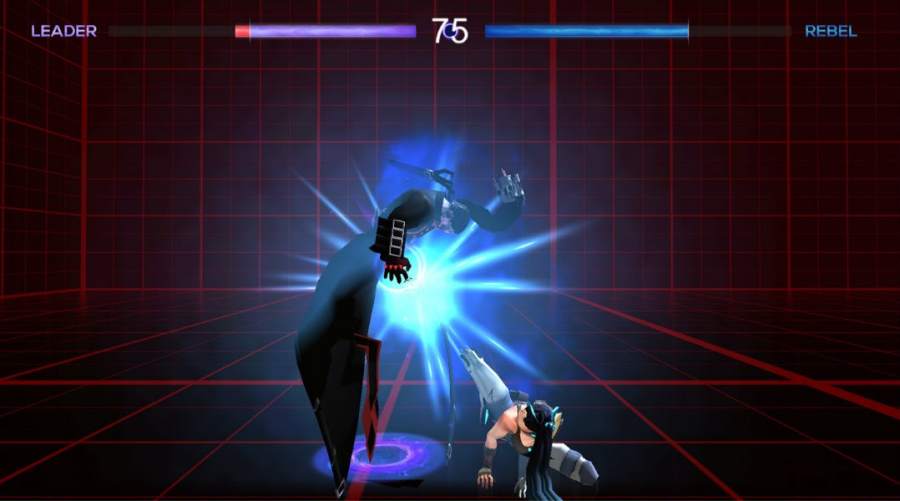 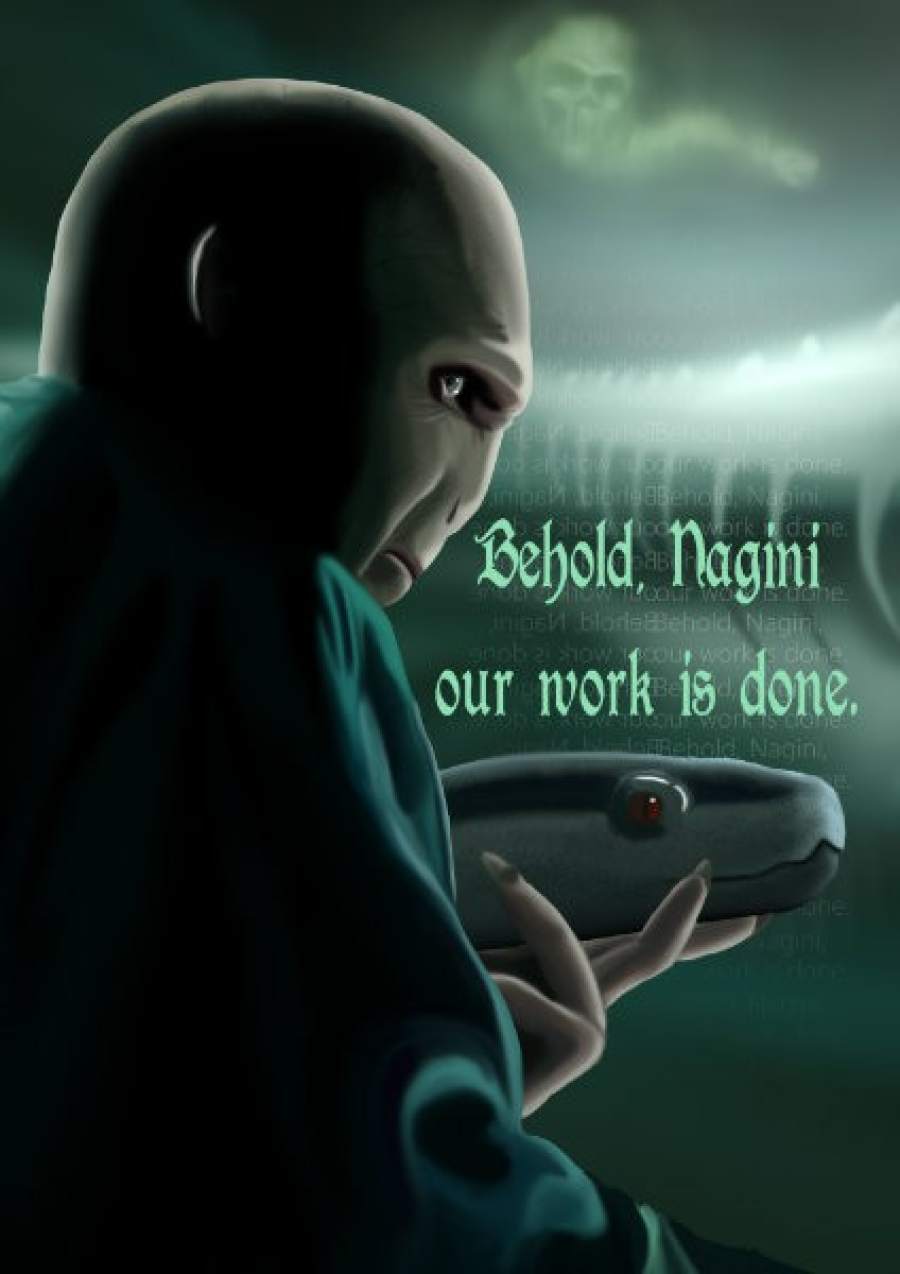